we respect your privacy!
Home Arena Animation An Animation Career In Advertising 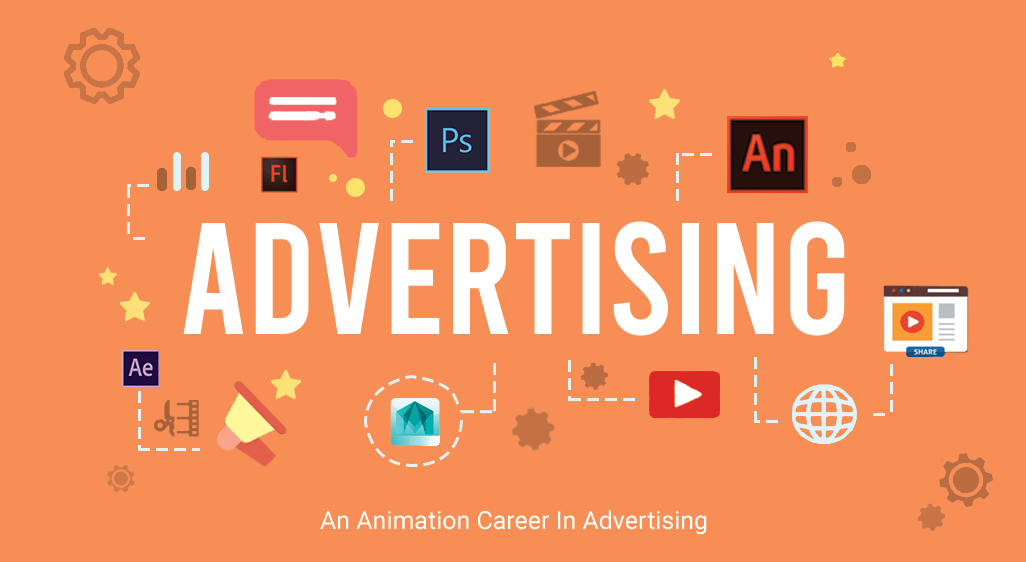 When you think of an animation career, you dream of modelling, texturing, lighting, and rendering a VFX film, or at the max, a TV or web series. The reason being, movies and shows make a big splash. However, there is another field where you can get a high-paying job after animation training — advertising.

Advertisements use animation in all sorts of ways, from showing toothpaste on a toothbrush to displaying shinier hair after using shampoo. All of these are animation techniques that capture the attention of the viewer.

So, today, we dive into a brief history of animation in advertisements in India why is it used, what is the scope for it, and some popular animated ad campaigns.

The start of animation in advertisements in India

Most people agree that the start of animation in Indian ads was in 1946, when Air India’s mascot “Maharaja” was illustrated by Mr. Umesh Rao. Rao was the director of the J Walter Thomson advertising agency at that point.

After that, plenty of businesses in India began using animated characters as the face of their brand. One example is Asian Paints’ “Gattu”, drawn by the venerable R.K. Laxman. Another is the iconic Amul Girl, which was made by an animation artist from our very own Kolkata, Eustace Fernandez, in the 1960s. 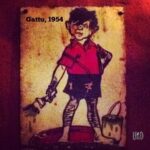 That was just the start. Since then, TV commercials have used animation completely or partially to stand out from the crowd, from 7Up’s Fido Dido to Vodafone’s ZooZoos. And this demand is nowhere near dying. The scope of an animation career in Indian ads is huge, and there are a number of reasons for it.

Scope of animation career in advertising

One of the reasons a job is all but guaranteed after animation training, particularly in TV adverts, is the market. Both the number of brands and viewers is increasing and it is essential to stay ahead in the competitive race. The safest bet to do so is animated ads.

Another reason is that animation has no barriers, be they cultural, regional or lingual. Everyone understands it because it simple and it resonates with the audience. So, when an animated ad is used to promote a brand, product, or service, it influences everyone, no matter what gender, age, or background (rural or urban).

But the most important reason why animation in Indian ads is booming is the cost. Compared to live action shot commercials, animation and VFX ads are lighter on the wallet. And the difference is massive. One report estimates that a traditional ad costs about 3.5 million rupees, while an animated or VFX ad can be made for just INR 2.4 million!

Now that it’s clear that a career in animated ads is a lucrative option for anyone interested in the field, let’s take a look at the types. From VFX to stop motion, TV commercials use animation in various ways.

2D animation was prevalent in Indian ads in the early 2000s. The most popular one was Fido Dido, created for 7Up. This type of animation uses key frames and is the easiest and most convenient form of animation.

It was after the first decade of the 2000s that 3D animation began to be widely used in TV commercials. It was extremely successful and every brand, from Cadbury to Coca-Cola, relied on it. A well-known example is Choco’s TVC, which used real-life acting and cutting-edge 3D animation.

Stop motion animation has a very different feel because the illusion of motion is created by photographing physical things. That’s why stop motion ads are so impactful. They catch the eye, like the  ICICI Prudential ad that used Chintamani as the central character. Moreover, it is an easy medium and not costly at all. The most famous stop-motion ads are those of Amaron Batteries.

In the history of animated ads in India, the one that made the biggest splash was Vodafone’s ZooZoos. The success it saw is incomparable even today, and the reason for it is VFX. Unlike popular belief, the TVCs were not animated. Rather, they were people who wore special costumes. Incredible and effective VFX were used in post-production to convert them into the ZooZoos we know today.

Although there has never been a similar ad made, VFX is still used in advertisements. Some examples are Ranveer Singh in Ching’s Secret ads  and The Great Khali in Ambuja Cement.

Like the ZooZoos, another ad that took India by storm was HappyDent. The commercial made ingenious use of both animation and VFX to show teeth shining as bright as light bulbs. The landscape of the advert was animated, and the light and sound effects used were VFX. No other ad has left such a mark as it did.

Computer generated animation ads are often made in combination with Live Action. A common example is the parrot heads added to characters in the Daily Hunt advert. The news app tapped the power of real emotions through actors and the appeal of animation through CG.

In recent years, it is motion graphics that have become the most popular because these adverts have a very wide reach. They are easy to share on any social network and since most of us are glued to our social media, that’s where brands want to be.

From Swiggy to Ola to Amazon to Flipkart, most of the ads that you see today with a product on one side and a catchy text animation on the other come under motion graphics.

Thinking of a career in animated ads? Get animation training.

The market for animated ads in India is growing by leaps and bounds. Brands want the extra edge of motion graphics or VFX in their commercials. So much so, that the biggest global animation studios are now setting up their own divisions in India.

For a student who hopes to have a rising animation career, this is excellent news. It means the chances of getting a job right after animation training are solid. The only condition is to pick a good animation institute to teach you the ropes and give you a jump start.