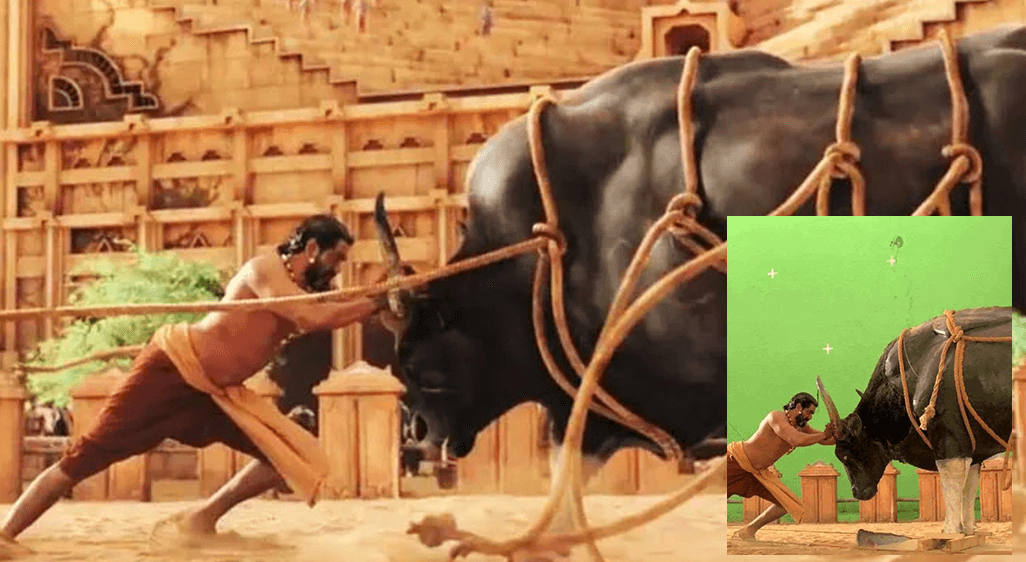 We’ll be honest, when we see VFX in films, TV shows or web series, it’s hard not to be tempted into a VFX career. And it’s not just the likes of Marvel and DC that we are talking about. There are plenty of Indian movies that make superb and effective use of visual effects, CGI and animation.

It may have taken some time for Bollywood to add that extra oomph through special effects but they finally got the memo. Here are some examples that we think are best of the bunch. 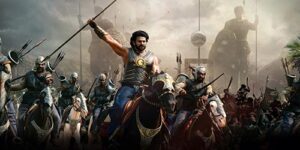 Everyone, and we mean everyone, knows Baahubali. Both the movies in the series are gems of the first water when it comes to visual effects. They were big-budget movie that starred Prabhas but the real hero was VFX, which was used for almost every shot, and it showed.

From the opening sequence of the baby being kept above water to the bullfight. From the entry of each character to the final war. The two epic fantasy action films were a revelation. The effects used are on such a large scale that 15 different VFX companies were hired for the films. 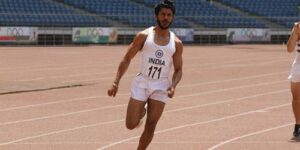 50 artists. That’s how many people worked on the VFX in Bhaag Milkha Bhaag. The movie that chronicles the real-life of Milkha Singh had more than 150 VFX shots. The visual effects were used to recreate all the events that took place in Tokyo and Rome, along with the Commonwealth Games. From the crowds in the stadium to when the Olympian is honoured with awards, all the scenes use CGI and special effects. 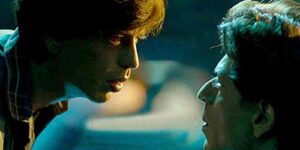 Anyone who has watched Fan has wondered how the height, body and nose of Shahrukh Khan looked so young and lean. VFX. That’s how. The movie used incredible visual effects to create SRK’s double role. It was because the effects and post-production was so complicated that the release of the movie was much delayed. No wonder the VFX division of Red Chillies was awarded the IIFA for best movie with VFX. 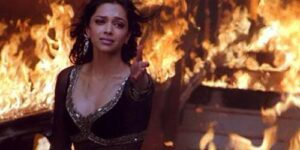 Om Shanti Om is another Red Chillies film that won the Best Special Effects award. This time it was Filmfare. It has been 14 years, but if you watch the movie today, you’ll notice the ingenious use of VFX. The visual effects team left no stone unturned to create a picture-perfect 70s look in the film. 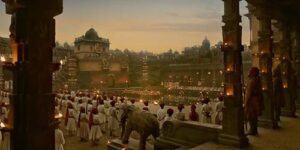 This is another Deepika Padukone starrer that used VFX like a stroke of genius. Not long before the release date, Padmaavat was embroiled in controversy. Apparently, a few people took umbrage to the fact that Rani Padmini was depicted dancing with a naked midriff.

Reshooting the song where the scene took place would have been costly and delayed the film further. So, Sanjay Leela Bhansali took a shortcut. He used visual effects to cover Deepika’s waist with a saffron-coloured cloth. Now, this is just one example of the special effects in the movie. VFX is sprinkled throughout it! 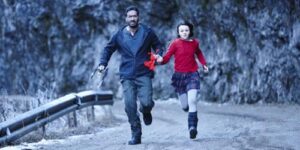 Shivaay may not have done well commercially, but like the Baahubali Saga, it built a VFX benchmark. It had some stunning visual effects created by Ajay Devgan’s own company, NY VFXWAALA. The best part? You hardly notice the VFX, like the avalanche sequence. It is integrated into the film seamlessly. That’s why the cinema won not one but two awards for best visual effects. 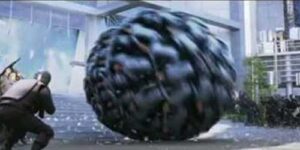 If we had to pick just one film that comes alive because of VFX, then it’d be The Robot (Enthiran). The reason it made the cut is that it abundantly utilised visual effects in an era when barely any Indian films were using them. More than that, it used a cocktail of special effects, from action sequences to animatronics. It’s been 11 years since the film was released and yet it is comparable to some of the latest movies.

If we sit down to list all the top Indian movies that made superlative use of VFX in films, we’ll exhaust an ocean of ink. Dhoom 3. Blue. Tiger Zinda Hai. Sultan. Krrish 3. Eega. Housefull. Mohenjo Daro. Each one was better than the previous in inspiring those who want to build a VFX career.