we respect your privacy!
Home Arena Animation What is Animation & The Job of an Animator 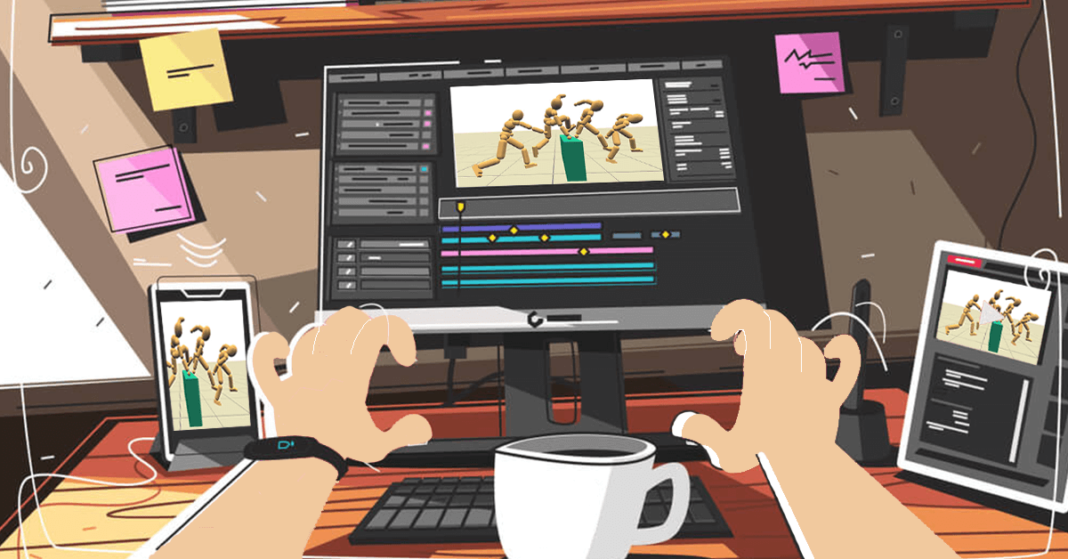 Have you seen Frozen? Or Tom & Jerry? Have you played Destiny 2? If the answer is yes, then you’ve seen animation. And that, in a gist, is what an animator does!

When you create a series of images and quickly move them in a sequence, it gives the illusion of movement. That is called animation.

Each image is known as a frame, and it can either be hand-drawn, like the picture above or digitally created. The animation can also be made with puppets or models.

We’d like to point out here that this was a basic definition of animation. In reality, i.e., the animation you see on screens has many layers – backgrounds, special effects, characters and graphics.

What is the job of an animator?

The job of an animator is to make the animation. In other words, they create all the images that look like movement when seen one after the other.

The job of an animator can be further concentrated to one niche. For example, they work on only background designs or just the scenery shown in a movie. In case they are involved in bigger projects, their job may be limited to plotting and developing the characters.

Based on the segment, the animator can work in:

What are the responsibilities, duties and tasks of an animator?

The actual work or tasks an animator does vary. Typically, it includes designing high-quality animated:

Although usually, animators rely on software, at times, they may utilise different material such as acrylics, oil paints, plasters, watercolours and modelling clay. They may also use pen and paper to draw 2D sketches, illustrations and artwork.

Besides designing and drawing, animators have a handful of other duties:

What qualification do you need to be an animator?

Originally, the only skill animators needed was artistic ability. But thanks to software, now anyone can be an animator as long as they have these basic skills.

The best part about being an animator is that you don’t need a formal college degree. You can join an animation course right after school and be ready for a job within a few months.

There are many animation institutes that can help you hone your skills. Moreover, there are many different courses that fall under animation. Some teach you everything under the sun, including VFX, and others focus on just one niche like 3D Design.

For a beginner, it can get confusing. We help you choose the right option in this blog.

Is animation the right path for you?

Now that you’re clear on what an animator does, it is time to decide whether animation is the career for you or not.

Like every other job, there are pros and cons of being an animator. We recommend weighing them.

The salary of animators starts at a decent point. With experience, it increases lucratively. You gain a lot of popularity because of your work. The job is very flexible. And you keep polishing your skills as you work more.

Animators frequently have to work under tight deadlines. They need to pay minute attention to detail. The work requires patience. And you also have to keep up to date with innovations.

If you feel these qualities suit your personality and temperament, start learning animation now!