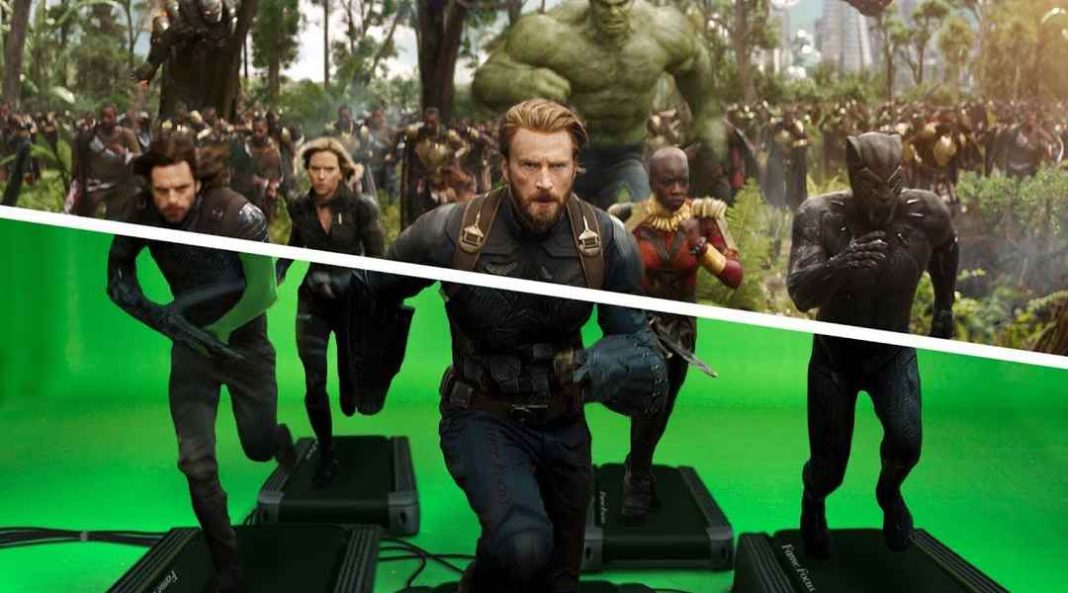 The VFX (Visual Effects) industry has grown at a lightning speed in the past few years and it is nowhere near ceasing from growing further. Thousands of young hopefuls are making a name for themselves in the VFX, and in turn, the animation industry and churning a handsome salary in return. As such, they are enrolling themselves in some of the most reputed animation and VFX learning institutes are around the globe.

In order to truly understand the reach of this dynamic industry, we are bringing before the numerous career opportunities that can arise if you make it to this multi-million dollar global industry. We are presenting the entire piece of information in a linear pattern starting from what exactly entails in a VFX industry so that you get to learn the A to Z of this hugely diverse industry. Let us dig deep into it. 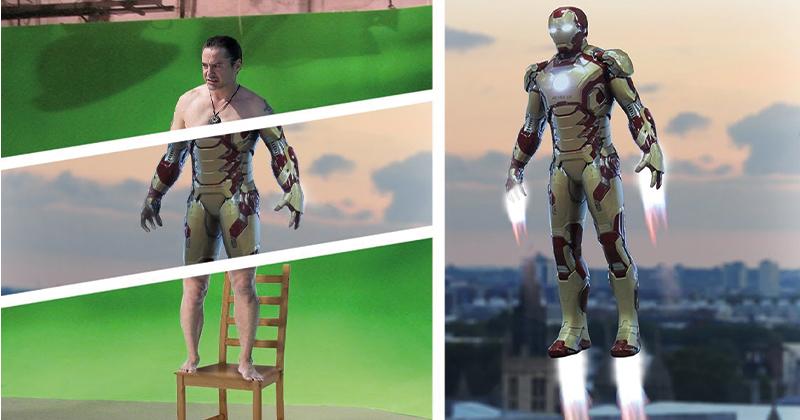 To know the meaning of VFX, you need to understand what animation refers to on a broader perspective. Animation is nothing but movements of images (objects and characters, if you may say so) either in 2D or 3D form on a visual medium.

In the world of animation, VFX stands for Visual Effects and refers to the process of the manipulation and creation of images to spark a specific effect. It could be as simple as adding a poster to a wall through digital means or as complex as showcasing a grand explosion.

In today’s times, there is hardly a movie that you see on theatres that do not entail visual effect in some capacity or form. They help in bringing the much-needed fantasy and in a juxtaposition way, reality to the characters and story.

VFX artists rely on a bunch of software to draw, design and ultimately manipulate sill images so that we get the lovely final product at the end of the day.

To say that VFX only is seen in movies is a statement of the past. In the contemporary world, VFX has extended its wings and is now seen in TV, advertisements, digital campaigns, corporate presentations, and what not. This is because people are realizing how popular visual media is since 50 per cent of the human brain is in some shape or form devoted to processing information that is presented visually. And that is how media influences us.

It has been reported that by the year 2025, the global VFX market trends would grow more than $23,854 million.

Skills Needed for a VFX and Animation Artist

There is a reason why people feel the necessity to enrol in an animation institute to learn the skills required to become a successful VFX and animation artist. The nuances that these institutes teach with their panel of industry experts help these young hopefuls be the best in their arena.

If you have a degree in media technology, mass media, photography, or graphic design, then you can learn VFX with much ease. Even school-level knowledge of painting, and designing or something as basic as maths, computer science or physics can help you learn VFX quickly.

Some of the skills that you would need to hone your VFX craft are as follows:

The Various Career Opportunities in the VFX Industry 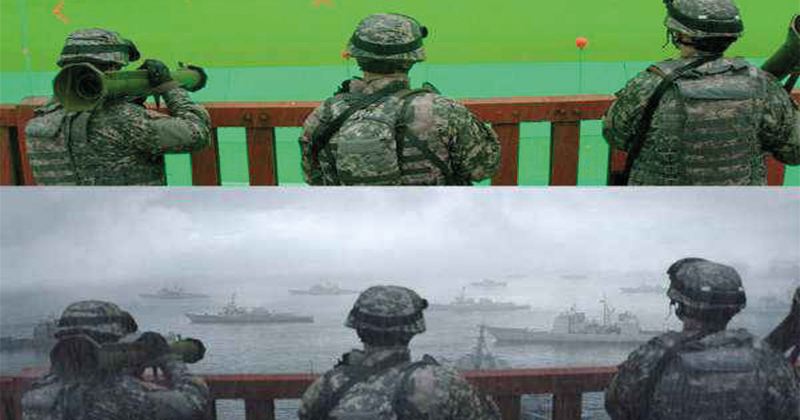 Since this is a pretty broad industry, you would get the chance to showcase your talent in various sectors, whether it is television, movies, gaming, advertising, real estate, corporate world, and more.

Here are some of the most lucrative positions that you can hold if you are a VFX artist:

A rotoscoping artist traces over live-action footages frame by frame in order to bring the essence of realism to the final product.

A FX technical director helps in overseeing the building of fluid effects and particle. This can involve anything between creating smoke, blasts, fluids, clouds, rain, and thunder, among others.

A compositing artist helps in developing strategies for the successful production of an animated film. In the process, they help detect various mistakes that have been made by others. They heavily rely on multiple software such as Motion 5, and Adobe After Effects, among others.

Clear mobility is highly essential for animated characters. Rigging artists help in providing that by creating the skeleton on whom the mobility will be enabled. In simple words, they rig the characters before they are animated.

A VFX supervisor helps in supervising each and every proceeding of the entire visual effects spectrum that is run during the process of production.

Matter Painters help in creating photo-realistic environments and landscapes that otherwise cannot be re-created on the actual set.

A storyboard artist studies the script provided to him, her or them and then based on his, her or their observations and experience turns it into a visual story.

A content developer sits with the client, understands their requirements and writes a script by evaluating the needs of the project.

A character animator uses various software for animating and 3D modelling to design and characters that we see in the film.

A concept artist helps in building visual images of ideas. They are very much in demand in the advertising sector, print and electronic media, as well as in comic books and animation industry.

Background artists are extremely crucial for the success of a project since it is them who help in creating the visual styles, colours and aesthetic mood of a particular scene.

Layout artists draw the layout of the visuals seen in the animation. They need to grasp the concept of the overall project and based on the resources available to him, her, or them creates the best layout possible.

An animator render wrangler is the final person who ultimately views the animation before it is finally used in a video or a film.

Other than the aforementioned personnel, the following positions are also heavily in demand in the VFX industry. The reason we have put these following positions in a single cluster is because of the fact that despite they are not directly associated with animation, they are extremely important for building a wholesome and cohesive product. They are as follows:

Merging or collaborating with other large-scale industries is extremely important for widening the horizons of your career. VFX industry won’t disappoint you in this aspect since it has close tie-ins with other multi-million dollar industries with whom it works on a daily basis. Here are some of the most prominent ones among them:

The potential of the VFX industry is growing at a tremendous speed and the possibilities of finding success are infinite. So, if creativity is something that excites you and you feel that you are pretty good with drawing, designing or building animate characters, then we highly encourage you to get into the brilliant industry.

After all, having a job that is not only financially rewarding but is also mentally boosting and makes you feel happy is very important and the VFX industry is one of the very few jobs that would always challenge you in a positive and happy way. There is never a dull moment here and there is something for everyone, irrespective of their strengths and weaknesses. Every day is a learning experience here in the VFX industry.