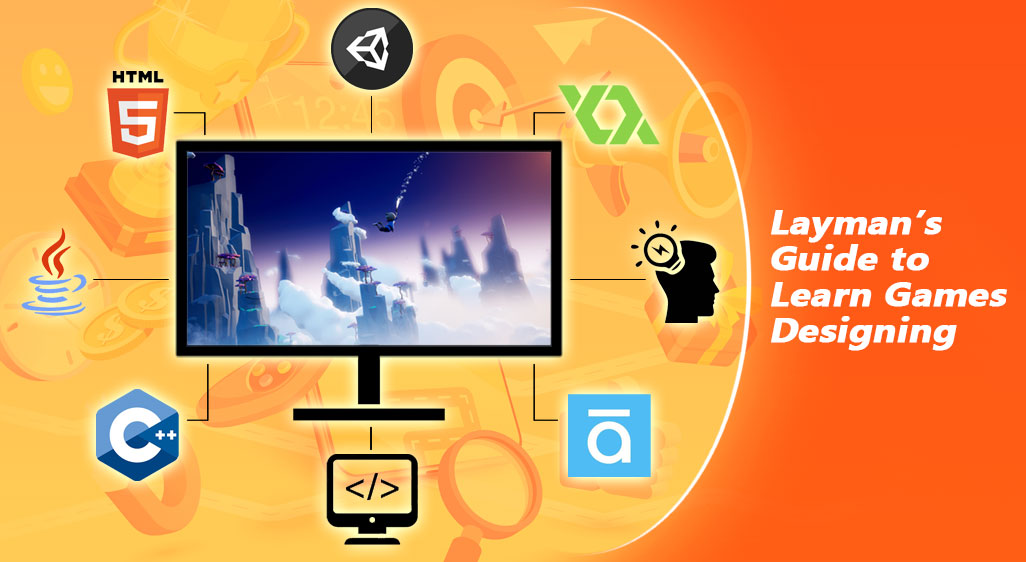 The video gaming industry has risen in great strides over the last decade. Video games’ accessibility and popularity have grown to become a global phenomenon; demographic shifts have made gaming an all-inclusive hobby that cuts across cultural, demographic, and gender lines; and technology has advanced significantly, resulting in some of the most advanced game designs ever. The video game business is booming, which is great news for players as well as those interested in pursuing a career in game design. Game design is a subset of video game development that refers to the use of creativity and design in the creation of a game for enjoyment or education. It entails developing engaging narratives, characters, objectives, rules, and challenges that guide interactions with other characters, users, or objects. Game design is a fun, fulfilling, and multi-faceted career with a lot of opportunities. However, being a game designer can be a difficult task. Passion, perseverance, and patience are required.

The Process Of Game Designing

To take a video game from concept to market-ready product, several years of training and development expertise are required. The job might be difficult, but it can also be fascinating and gratifying, especially for individuals who want to combine their technical knowledge with creative freedom. Students may discover plenty of opportunities for success in the world of video game production. Consider the game designing lifecycle as an excellent place to start. It’s crucial to note that the method isn’t prescriptive and that each game’s development may have unique phases. Furthermore, normal procedures for PCs, consoles, mobile devices, and other gaming platforms may differ. With that in mind, it’s fair to presume that a game’s design will take place on three levels: conception, development and design, as well as programming and engineering.

Every game begins with a notion, but cultivating a concept is no easy chore. Brainstorming ideas, making drawings or prototypes to test those ideas, and expanding or simplifying a concept as required are all part of the ideation process. Ideation may begin with a “light bulb moment” in which one individual comes up with what they believe to be a successful notion. A whole team of developers, on the other hand, is usually involved in shepherding a gaming concept to the next stage. Initially, ideation may include coming up with a big number of concepts. These thoughts might be explored and filtered by the group until only the best notions remain. Additional ideas may be added or eliminated once the drawings and prototypes have been completed. The objective is to produce a simplified gaming experience with nothing that detracts from the gameplay experience. Another important element in the brainstorming process is scope. The following are some considerations to consider: how huge, immersive, or intricate should the game be? The solutions are dependent on the game platform as well as the design team’s relative experience. Setting defined limitations for a game’s scope is critical for keeping the concept development process on track.

The core ideas of the game are polished, filled out and given some sense of structure at this stage. The big picture is a key part of game development and design. The development team will put themselves in the shoes of the gamer and think about how the game will function from beginning to end. During this period, it’s normal to think about the following things:

Although this is a very theoretical and innovative stage of game design, having a technical background in computer programming or graphic design can help keep the project on track.

Programming and engineering are the third and last stages of the game design process. This is when things start to become technical, and knowledge is needed. Programming entails taking a game’s idea, combining images and music, and turning it into a playable game. The software development and implementation required to transform a game into a final product are referred to as engineering. The programming and engineering phase has a wide range of requirements based on the game, however, some frequent responsibilities include

Graphic programmers, AI programmers, and network programmers are just a few of the sub-specialists in the game development sector that work in the programming and engineering phases.

The production of video games necessitates the use of a variety of technological and digital technologies. Some are very specialized and complicated, while others are accessible to students of all ages and levels of expertise.

Computer programming abilities are required to bring a game from concept to playable state. Typically, a whole team of programmers works on the game’s environment, with members of the game development and design team occasionally joining them. The programming languages used to depend on a variety of aspects, including the user console and the sort of game being played. The following are some of the most often used computer programming languages in the video game industry:

Knowing C# may be necessary for game creators that use Unity, a popular programming engine.

The underlying architecture that is utilized to operate the game is referred to as a game engine. It enables the developer to integrate features such as physics, rendering, collision detection, and artificial intelligence. There are several well-known gaming engines, including

It’s worth noting that some of these engines, like Unity and Unreal, have freeware options, making them good starting grounds for students or individuals new to the game design business. It’s also important to think about the platform on which the game will be played when choosing an engine. During the development phase, other platforms may be employed to create a playable prototype of the game in a rudimentary form.

A variety of different tools are required for successful game creation. They are as follows:

Game Design is open to students from any stream, including Arts, Commerce, and Science. Candidates must have finished their 10+2 or equivalent education from a recognised board, college, or university to be eligible to pursue a course in Game Design. Game design courses are available at the certificate, diploma, and advanced diploma levels. After reviewing the course information, candidates can choose a course. To learn more contact us today!

Game designers are often required to work long hours and do not have set work hours, especially while attempting to meet deadlines. Game Designers have a profession that requires them to sit in front of a computer for lengthy periods. The following are some of the common job roles in the Game Design business that hopefuls might aim to pursue:

The gaming business is robust and growing year after year, with an estimated 2.5 billion gamers globally. In 2019, global market revenue reached $152.1 billion (up 9.6% from 2018). In a trend-driven industry that is always changing, it’s tough to predict what will happen next. Today’s technology, on the other hand, has made gaming more accessible to people all over the world, as well as giving them more possibilities than ever to make and release their games. It’s a thriving business that shows no signs of slowing down.