we respect your privacy!
Home Arena Animation How Can I Start To Learn Game Development? 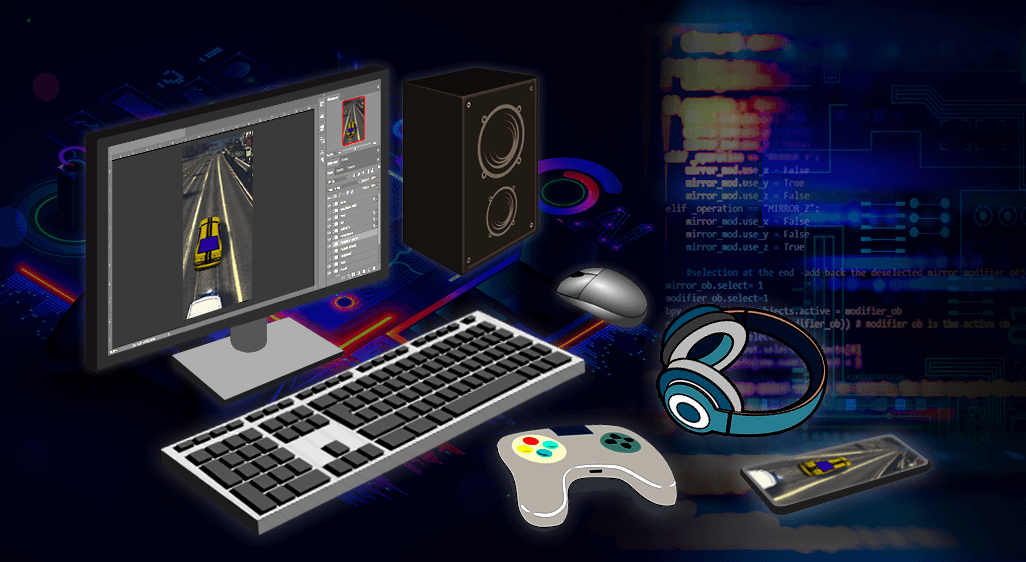 How Can I Start To Learn Game Development?

There is a gamer in all of us –  whether you play on your smartphone, a computer, or a gaming console. Every finest gamer who is fond of coding dreams of creating their own video game. It is an ideal profession for those who are imaginative and want to build a career around their passion for games.

The gaming industry in India is enormously growing and no sign of slowing down. In the year 2020 India tops in mobile game downloads worldwide, with 7.3 billion downloads India holds 17% of the worldwide market share.

It is a unique industry where you create a virtual platform for gamers to play with your flair of creativity. So if you want to know how you can start learning game development, then this article is a must-read for you. In this blog, you will know the fundamentals and concepts of game development courses and other resources that will help you fulfil your dream of being a game developer.

What is Game Development?

Game development requires creative thinking, coding knowledge, and problem-solving skills. There are many elements for creating an interactive video game. Components such as game story, art, character, audio, lighting and more combined to create a whole new world of gaming.

A game developer is mostly seen working in teams producing ideas for a game. There are many different components in setting up a game like creating a story, outlining the game design, sound effects, and many others. So if you want to get started to learn game development, it is best for you to understand the various components.

Developers who work in this area are typically called mission designers and level designers. They are involved in creating the narrative, plotline, storyline, developing characters, and making choices about dramatic events in gameplay. The level designers are imaginative, creative and are great in storylines that will engage the gamer and keep them interested.

This is one of the major segments of game development. They concentrate on character development or personality in gameplay. There are five main job titles including character rigger, character artist, animator, combat system designer and motion capture artist.

The most important component of game development is the audio effects. A good sound effect enhances the feel of the game and influences the gamer in the right frame of mind to play. The developer who associates with audio effects in game development is entitled to a job title as a sound designer or an audio engineer. The sound designer is responsible for recording and creating music that syncs with the animation of gameplay.

How to Start Learning Game Development?

Note: If you are a novice, you can join one of the leading institutions – the Arena Animations, to get a basic understanding of programming languages.

After learning programming languages and having some idea of the game engine, now it’s time to create a basic game. Always start with small ideas, even if you wish to create a masterpiece. Try to finish the project in a short period and understand the basics.

This is nothing but a collection of design patterns in a game that is especially useful to make code easier to understand, clearer and faster. In simple terms, game design patterns are templates for creating modular code that can be used repeatedly in gameplay.

It is impossible to develop a video game without graphics. 2D graphics were quite popular in the mid-’90s. Today, most popular games feature high-end graphics and 3D graphics. If you want to become a better game developer you should understand the math behind it. The most common mathematics required for 3D graphics is Linear Algebra which deals with linear vectors, matrics, equations and more.

The world of video games is thrilling, intriguing and thoroughly enjoyable. The one who makes a game visually so fascinating is the skilled game programmer. He is responsible for creating the best graphics and sound effects that bring imagination to life.

If you are a total beginner and want to learn game development then you must check game development courses at Arena Animation, Park Street. In this game development programme, you will learn all the skills that the industry expects from top-notch game developers. The programme will make you understand the concepts of game art fundamentals, game character, game models and more.