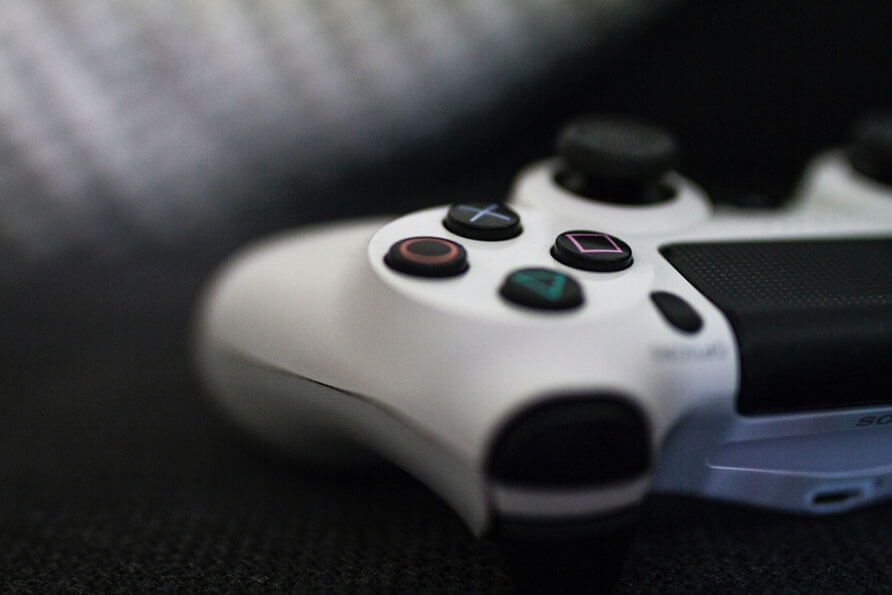 The animation and VFX sector in India are estimated to reach INR 156 Billion by 2022. The online gaming sector will touch INR 187 Billion in the same time. Those are some eye-popping numbers.

With Animation, VFX and gaming clocking impressive double-digit growth in the next one year, we wanted to take a look closer look at them.

“India’s VFX and technical work have been growing from strength to strength; we are now seeing international recognition for Indian talent being expanded to include actors, writers, directors, musicians and other key contributors to our art and craft.”

The rising world of online gaming

The average Indian spends 3.5 hours on the phone every day- the 2nd largest in the world. 47% of people say they use part of that time to play a game. It is why gaming is the fast-growing segment of the entire media and entertainment industry in our country.

Over the past year, online gamers have increased by 31%. The total downloads of games by 11% and game session time by 36%!

What do these numbers mean? That the future for gaming businesses and those who want to be involved in it is bright.

What should you expect in the coming time?

India is on the verge of adding another 100 million smartphones and convert 2G and 3G to 4G connection. Coupled together it portends a three-times growth of the gaming sector.

It is indeed time to strike the iron for all those who wish to make their mark in P.C., console or mobile gaming. By 2022, there will be 40,000 jobs just in online gaming. There is significant opportunity in the entire field, and a simple course in game development is all you need to get started.

Upsurge in animation and VFX sector.

Covid pushed the demand for content, not just in India but everywhere. As a result, O.T.T. sites produced 1600 hours of content. The entertainment T.V. produced more than 1800 films. It is the massive upsurge in content that was beneficial to the animation and VFX sector.

What should you expect in the coming time?

Animation is set to capture an INR 33.8 Billion market by 2022, while VFX will be worth 89.3 Billion in the same time. The demand for content, especially from O.T.T. players like Netflix and Amazon Video Prime, will not reduce any time soon.

Rather it is expected to rise sharply.

Both Netflix and Amazon look at the Indian market to create original content, increasing the necessity for animation and VFX services. Other international companies are setting up captive centres in India. For animation job-seekers, this represents a unique opening.

Another reason the entire animation and VFX sector will cross the INR 155 Billion mark in the next one year is emerging media. Virtual reality and augmented reality content have amplified the requirement for CGI and VFX.

Animation made in India but enjoyed globally

Animation film design is one piece of the pie that will be very popular in the coming months. It is apparent from animation made in India, yet consumed across the globe.

The Netflix creation is the first Indian original series made for kids. It was released in 2019 and since then it’s been streamed in 27 million households – most of them in the U.S., Colombia, Argentina and Chile. It is also Netflix’s second most-watched original series globally.

With the success of the show, Netflix is now working on more animated series including Hindu deities like Saraswati, and Ganesh. There are also plans to produce a series with a storyline and characters similar to Ramayana. All these are prospects that candidates, students and professionals can leverage to further their career.

Netflix is just one example. There are plenty of Indian animation studios who have caught the foreign eye. Toonz Animation, a leading animation company in India where we’ve placed many of our students, created 100+ international projects distributed in 150+ countries.
Green Gold is working on launching Duchess and Nebula worldwide. Cosmos-Maya is using their WowKidz to develop content for Indian kids spread across the world.

Unlike animation, where 65% of revenue and opportunity comes from international projects, VFX has a 50-50 split.
Before the likes of Baahubali, Fan and M.S. Dhoni: The Untold Story were released; VFX got only 10% of a film production budget. After their whopping success, Bollywood is investing colossally in big-budget VFX productions.
A few examples are Uri: The Surgical Strike, Manikarnika: The Queen of Jhansi, Bharat and Tanhaji: The Unsung Warrior. Anyone interested in VFX filming should start honing their skills. The segment will continue to garner attention in 2021 and 2022.

The Animation, VFX and gaming industry in India is at a precipice. We are in a position that has never been as good. It is up to businesses and institutes to capitalise on the new opportunities not just in terms of more projects but adopting better tech and nurturing better talent.

The Long, Eventful Journey Of VFX In India

6 Steps To Start A Career In Animation?

Who Can Get Into a Game Designing Course?

The Long, Eventful Journey Of VFX In India

6 Steps To Start A Career In Animation?

Who Can Get Into a Game Designing Course?

Pursue a Career in Game Art at Arena Animation